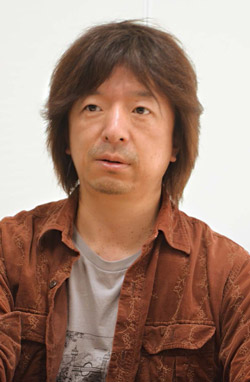 With a name derived from the Japanese phrase "mirai kara kita hajimete no oto" ("the first sound from the future”), Hatsune Miku is a virtual idol who will sing with a synthetic voice when a user inputs lyrics and a melody into a computer. Hatsune Miku has held live concerts not only in Japan but overseas as well, swaying the hearts of a multitude of fans. Hiroyuki Itoh, Representative Director at Crypton Future Media Inc., the company which created the Hatsune Miku synthetic voice software that is the cause of this sensation, has joined KCGI as a professor. Professor Itoh, who continues to develop the software which produces the computerized voices, offers the following message for the young people who will lead the IT industry of the future. "The frontier of the information revolution of which we are only midway through is vast without limit and your future prospects spread before you without limit. I ask that you dedicate yourselves to your studies with this concept firmly in mind."

Our company is not a game or animation company. We create music, but we are not a record company. I made the business out of my hobby, computer music, and I consider myself as an "Otoya" (=sound seller). “Hatsune Miku” was released in August 2007, and I believe that it has become an opportunity for people to engage in creative activities.

It is said that mankind has experienced three revolutions in the past. The first revolution is the agricultural revolution. Due to this revolution, human beings, who had been forced to be nomadic due to their reliance on hunting, produced food systematically and came to be able even to store it and thus began living in fixed settlements. Due to this, societies and states formed, also creating disparities in wealth. It could be said that the development of economics also became a cause of war.

The second revolution is the Industrial Revolution. Sources of power were discovered and the advance of innovations such as the ability to efficiently create identical items gave birth to mass production and mass consumption. This spurred trade and commerce, helping to bring about large-scale wealth. This revolution also caused a "population explosion." In the age of a high birth and high death rate prior to the industrial revolution, the human population was virtually fixed and fluctuations of wealth in society were also slight, but with the industrial revolution the human population rapidly increased. 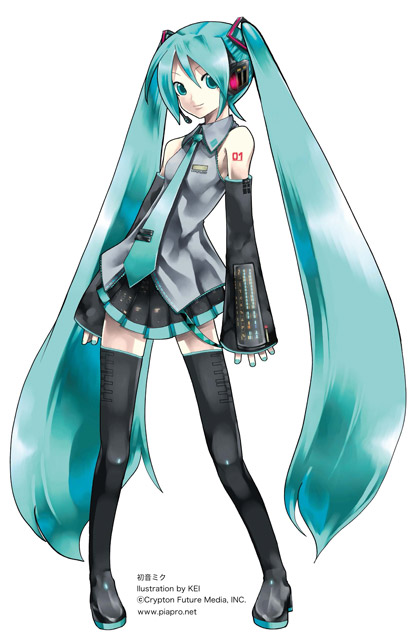 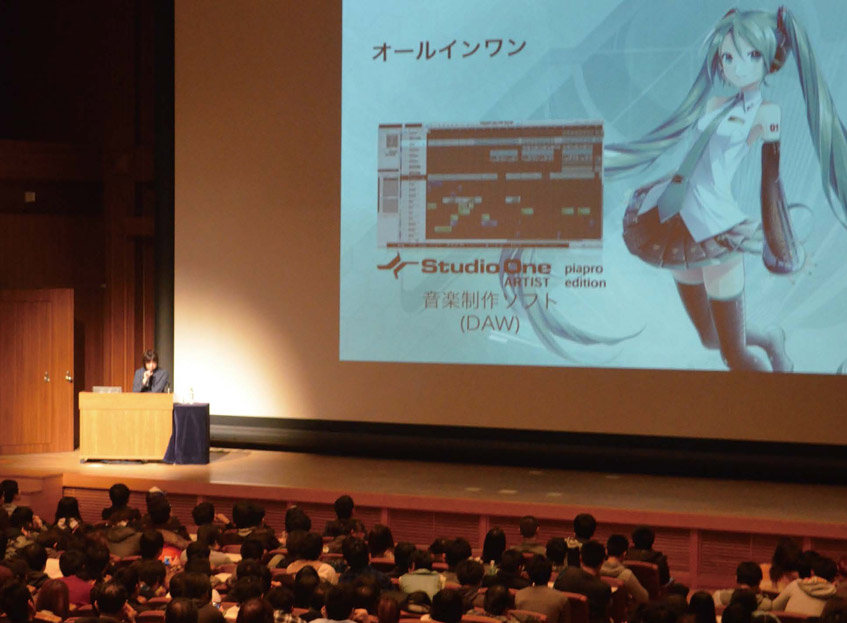 Today, Internet tools are so familiar that they are in your hand, on your desk, and in your pocket. Information which can be digitized, such as news, movies, and music, is entirely digitized, making it possible to easily transmit and store it over the internet. Life and work have become extremely convenient, fun, and comfortable; in an instant you can summon and view your favorite videos and broadcast media. In addition, this information includes information about yourself, such as small news, and it can be sent to the world easily and instantaneously by anyone using Facebook, Twitter, or blogs.

However, I believe that the changes caused by this information revolution is just the beginning. The agricultural and industrial revolution brought about major changes in human life. The changes brought about by the information revolution have not yet reached that level. It's just a transitional period, and it's going to be the beginning of real change. In 20 to 30 years, people's lives and the world will be changed dramatically. But we don't know what kind of change it will be. How this change occurs is left to us and the young people who will lead the next generation. 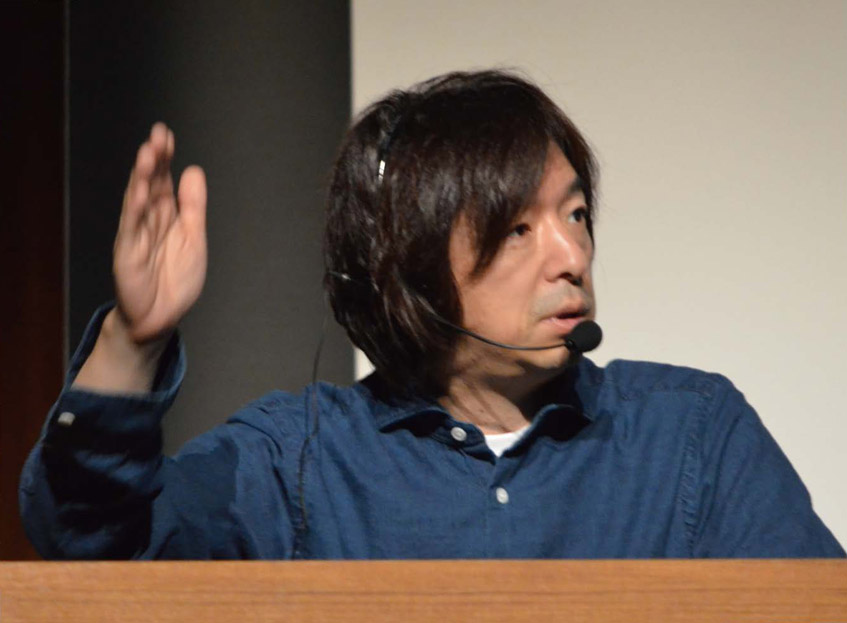