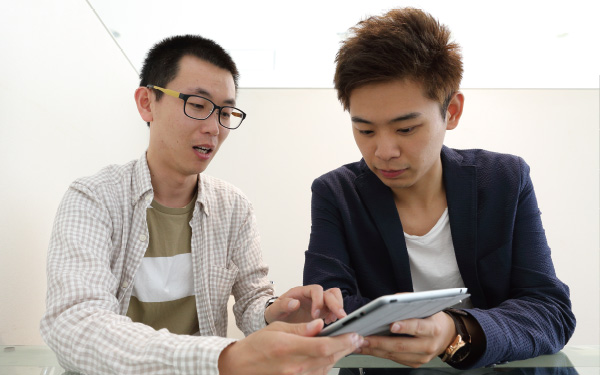 Web system development typically includes the production of both an internal website on the company's intranet and an external website on the Internet.Web system developers generally code websites using programming languages and markup languages such as HTML5, but their duties also include CMS (content management system).In this concentration, students will learn the basics of networking as well as programming and coding of web systems. 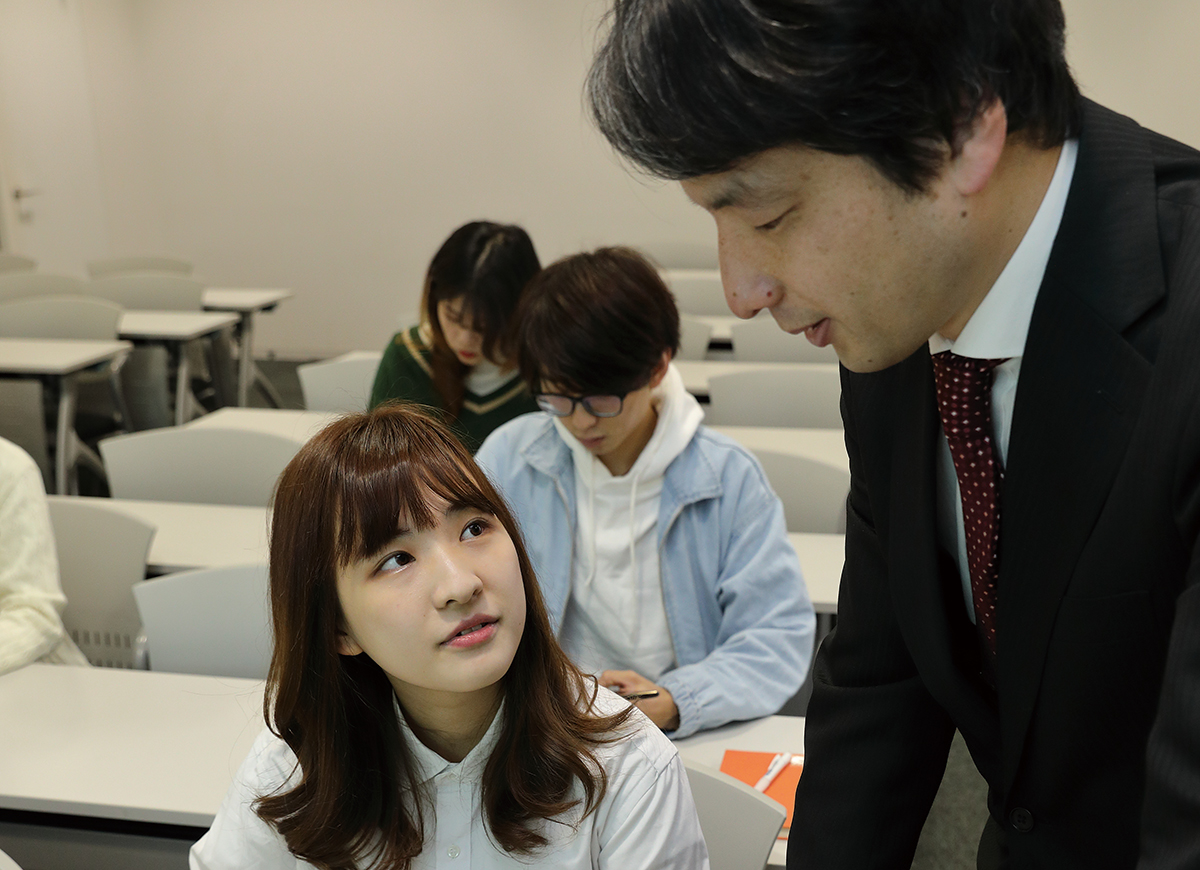 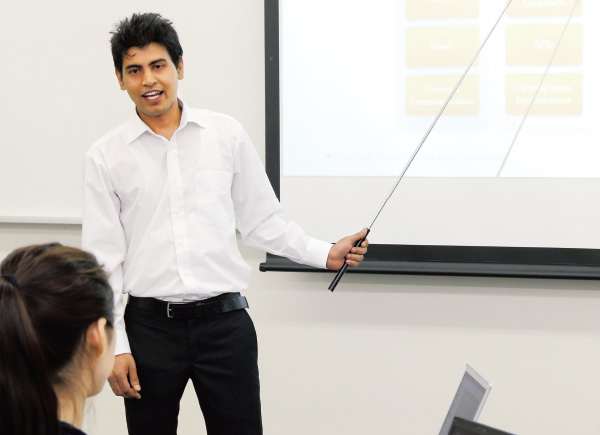 Web system development is a field where mature technologies that can efficiently create existing services coexist with the latest technologies that can create services that have never been seen before.There are web systems with administrative screens that are used in companies, and AR applications that are used on smartphones can be created.It may play the role of aggregating information from IoT (Internet of Things) devices such as sensors and camera images, or it may integrate AI (Artificial Intelligence) functions using image recognition and the detection of abnormalities.Most of the system development in recent years has been realized using web technologies, and there are various middleware such as programming languages and databases.

When targeting such a variety of technologies, it is important to clearly define the purpose of the system to be developed.What kind of application fields does the system target, what are the problems and how are they solved, and what kind of technology will be used to propose new solutions?After defining these criteria, we actually develop the system, have users use it, and evaluate the results.

Through this project, we hope that students will acquire the skills to design and develop systems that will play an important role in the future of society, and that after completing the course, they will be able to play an active role as experts in web technologies.