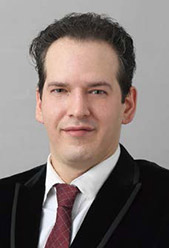 "MU ΣA Show", which has been held since 2014 by the KCG group including Kyoto Computer Gakuin and The Kyoto College of Graduate Studies for Informatics, is made by interweaving various arts based on the album "MU ΣA" produced by Professor Nitza Melas (a main vocalist of Cirque du Soleil) in commemoration of the 50th anniversary (2013) of the foundation of KCG. The production of the show is advanced in the curriculum on the stage art IT in the KCG group, and many students participate in it. Cyryl Koshyk, who is active in Hollywood in the United States, has joined as the director of this show. Mr. Koshyk was appointed Associate Professor at KCGI in 2016 and Professor in 2020.he continues to provide enthusiastic guidance to the student mainly in the technical aspects of production. Here is Professor Koshyk’s profile. 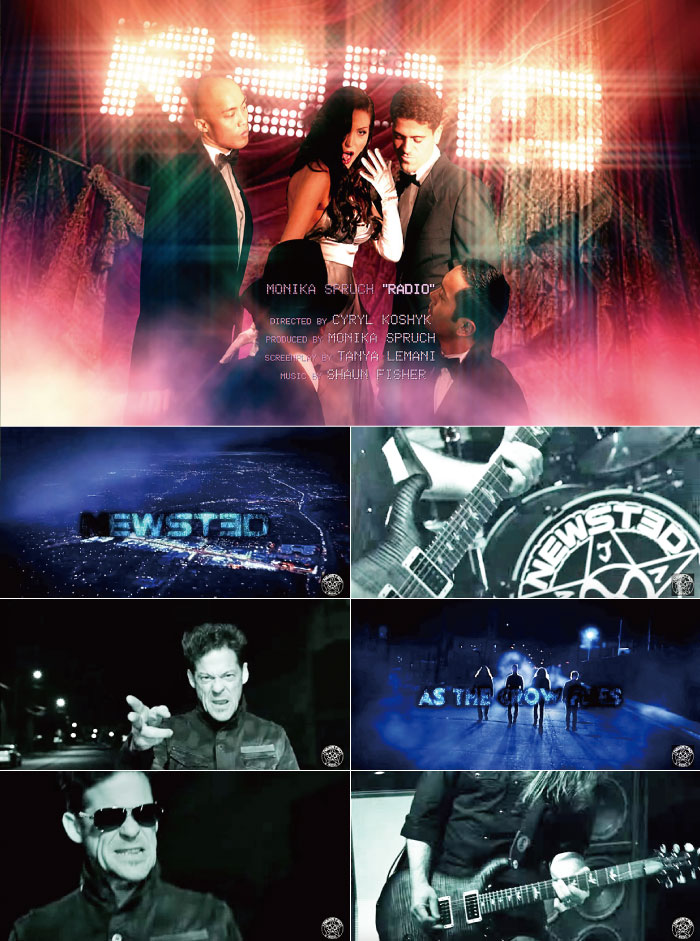 A brilliant achievement in Hollywood

He grew up in Poland where he was educated and studied in several arts schools. Since then, he has had a strong interest in advanced technology, computer art and science, entertainment, film making, performing arts, and advanced technology development.

He then moved to Los Angeles, where he worked as a visual effects supervisor, filmmaker, and digital artist on a number of films with many talented people. His feature film credits as a visual effects supervisor and consultant include "Prometheus", "300 Three Hundred", "Captain America: The First Avenger", "30 Days of Night", "Final Destination", "Jennifer's Body", and "S.W.A.T." He has also worked on many TV programs, commercials, and music videos for award-winning artists.

Maximize technology strengths in the Arts

He has been passionate about digital technology as an artistic expression, including all forms and sounds. He has led various works (digital art projects, movies, and other IT-based projects) to the higher level using new and epoch-making technology.

His close relationship with technology dates back to the early 1990s. He created his own programs using only an 8-bit computer (Atari, Commodore, Elwro, ZX Spectrumera) and languages such as Basic, Logo, and Pascal. He has always focused on using computers to enhance his artistry and on using various kinds of software as tools. He then moved on to leveraging Kinetix 3D Studio Max, the first 3D software for PCs, starting with Photo Styler (Current Photoshop) and Deluxe Paint (Amiga). Having such experiences, Professor Koshyk is also known as an insatiable programmer. He is proficient in HTML, PHP, JavaScript, jQuery, AJAX, MySql, Flash, Cloud Computing, Super-Computing Network Render Farms, developing complex databases, mobile apps, custom solutions and many other cutting-edge software and many of the most advanced software.

In early 1999, he designed and built over 60 websites, including extensive marketing and promotion strategies, for leading companies, artists, and independent enterprises. After 10 years of experience in web development, he moved his field of activity to Hollywood and showed his talent for visual effects supervisor, pre & post production manager, 2D & 3D artist, digital mat painter, digital composer, video editing and sound mixing, network rendering, etc. for 15 years. In each project, Koshyk's strength is to bring cutting-edge technology from the simple to the complex to suit his work.

It's no exaggeration to say that over the last 20 years, he has mastered all kinds of cutting-edge technology. These areas include both software and hardware, digital cinema technology, filmmaking, post-production, digital art, and the creation of highly complex visual effects. He has worked with some of the largest corporations, brands, production companies, and performing artists in the US (an actor, singer, and musician).

He remains active in Hollywood and the entertainment industry, leading the development of new technologies in both post-production and filmmaking with an unstoppable spirit of inquiry. These include VR (virtual reality), real time tracking, Mocap, and cloud rendering technologies.

With expertise in development, execution, brand strategy and delivery, he has wide diversity as a digital artist, designer, programmer, and developer. He has a track record in Internet and related technologies and across all media. He is highly unique and sought after.

As he demonstrated at the MUΣA show at our college, there will continue to be a lot of attention for unique solutions like complex live 3D shows with high levels of interaction and control that only Koshyk can weave.

As a new member of the KCG Group, I am very proud to be able to teach students about creating high-quality content. Through advanced IT-related projects, live shows, and multimedia projects, I will spare no effort to teach all the knowledge and "secret of creation" I have gained so far in both software and hardware.

Kirill Koshyk is in charge of many computer graphics for the world-famous movies.