Weekly Toyo Keizai October 27th, 2012 “Really Strong Universities-Private University Financial Strength Ranking”, The Kyoto College of Graduate Studies for Informatics (KCGI) is the top of about 620 private universities nationwide in the field of “Growth” It was ranked.KCGI is Japan's first professional graduate school of IT, based on Kyoto Computer Gakuin (KCG), which has 56 years of tradition and achievements as its foundation, and this is a proof that KCGI's education is highly regarded.The KCG Group will celebrate its 50th anniversary in 2013 and pledges to make further progress.

According to the magazine, The Kyoto College of Graduate Studies for Informatics has grown the most in the past five years.It is the first professional graduate school of information technology in Japan, established in 2004.The company is steadily expanding its business scale, including the establishment of a satellite campus in Hokkaido in April 2012," he commented, giving it high marks.

KCGI was also ranked 12th in the area of "Financial Margin," and was ranked 21st in the "Overall Ranking of Financially Strong Private Universities," which is an overall evaluation.

With the decline in the number of young people due to the declining birthrate and the increase in the number of universities due to the relaxation of standards for the establishment of universities, nearly half of the universities are forced to operate at a loss.In this context, KCGI has been evaluated as "currently in a sound financial position and at the same time has the ability to cope with future changes in the environment.In 2012, KCGI doubled its enrollment capacity and added more courses, and opened the Sapporo and Tokyo Satellites to allow working students to take courses in Sapporo and Tokyo.It has been 11 years since its establishment as the first IT professional graduate school in Japan.We will further improve the quality of education and expand the scale of education. 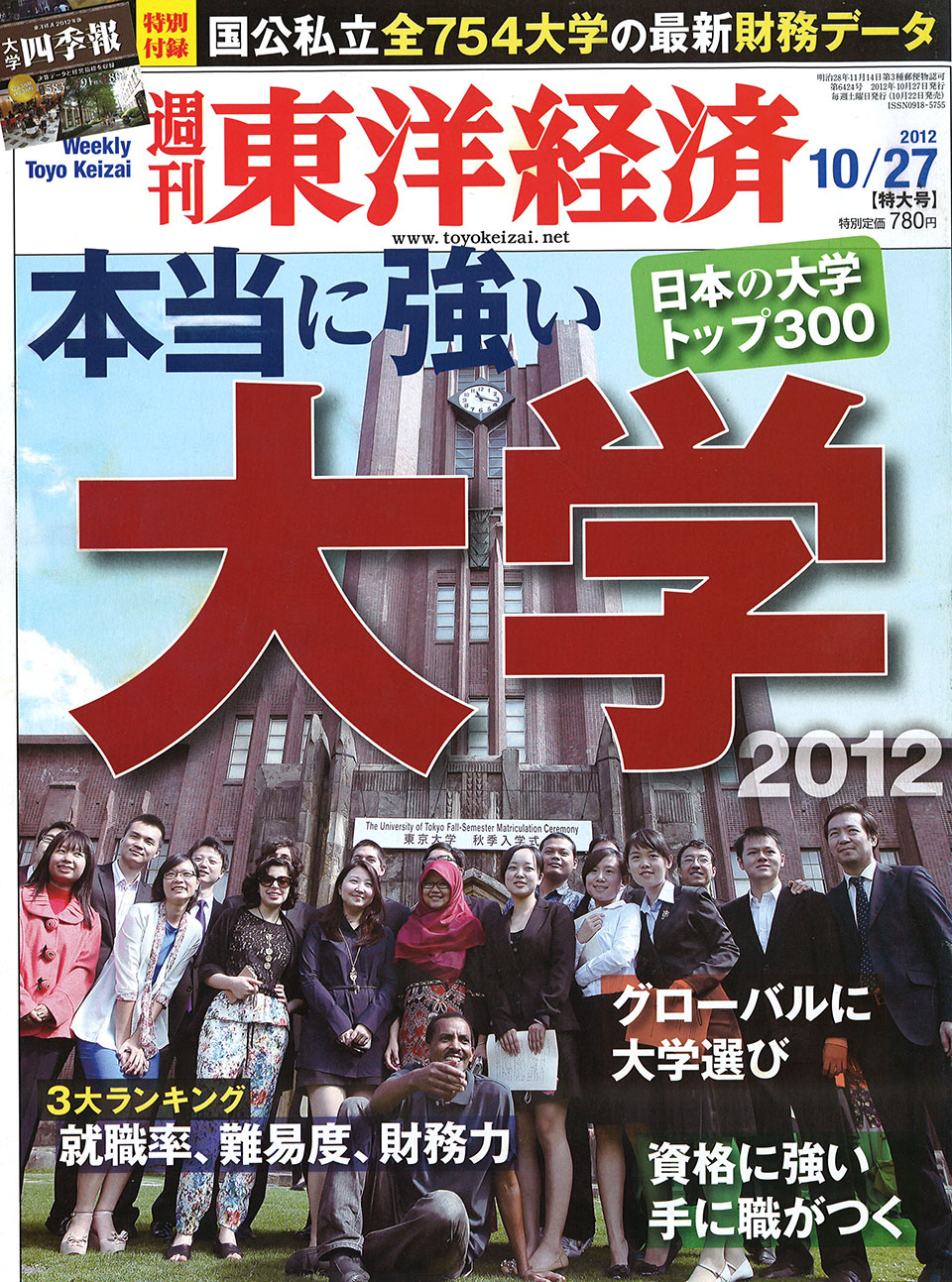 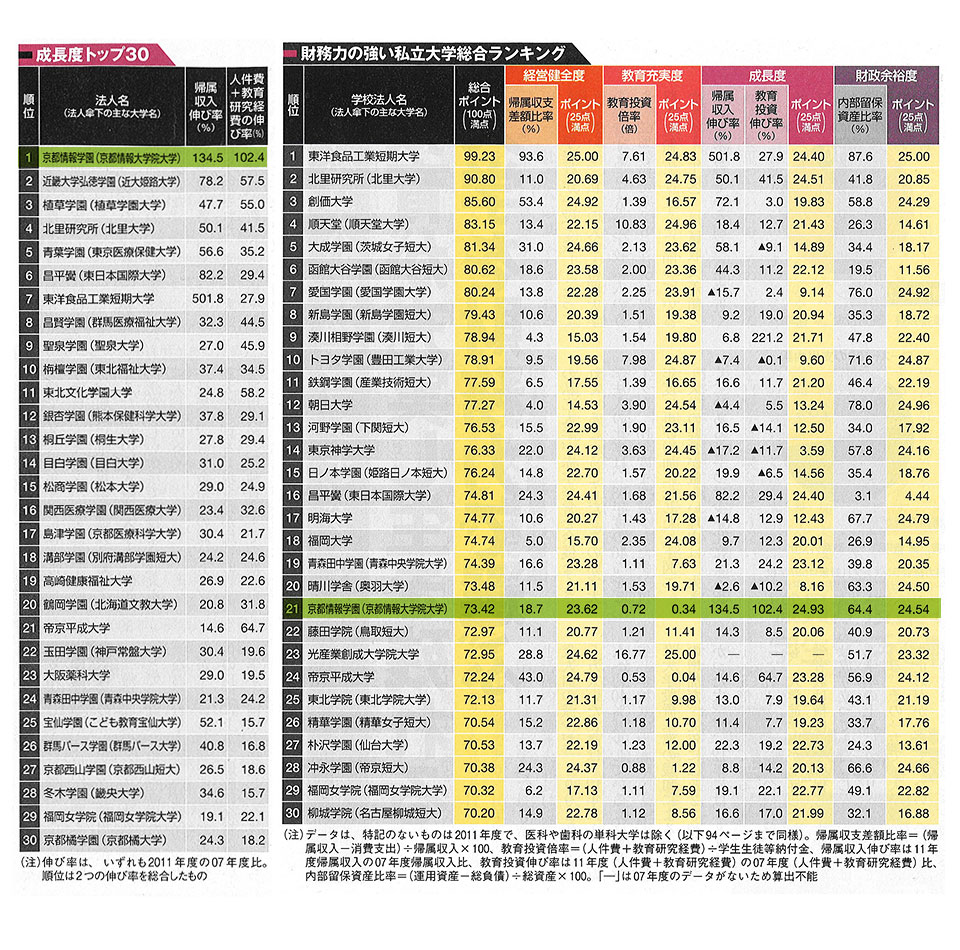 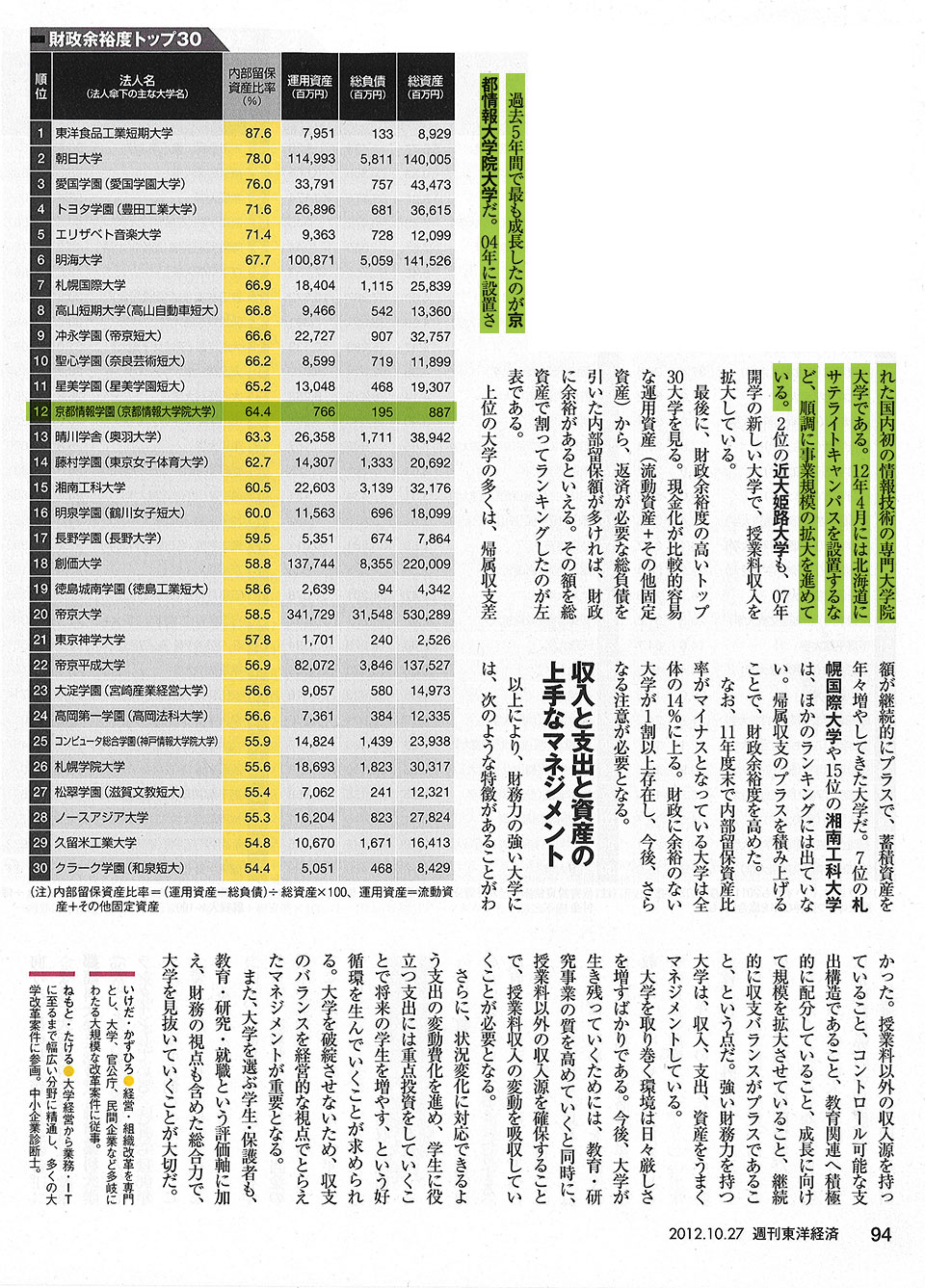