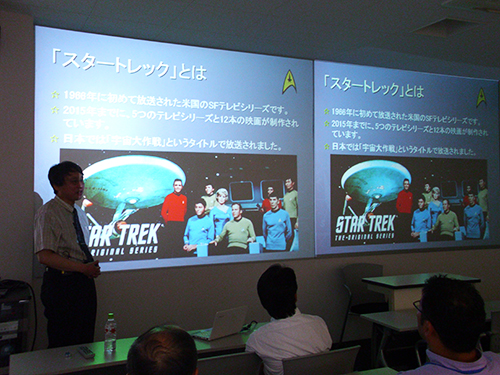 A Star Trek lecture by Prof. Hiroto Chiba, who became a visiting professor at The Kyoto College of Graduate Studies for Informatics (KCGI) this spring, was held on August 1 at Kyoto Computer Gakuin (KCG) in front of Kyoto Station.Star Trek is a TV science fiction series that began airing in the U.S. in 1966 and was broadcast in Japan under the title "Operation Uchu Daisakusen" at the time.Five TV series and 12 movies have been produced so far, making it a popular science fiction work worldwide.Dr. Chiba is one of the leading experts on Star Trek in Japan and also manages the official Japanese website (startrek.ne.jp) site.He also serves as the deputy director of the KCG Computer Museum because of his deep knowledge of computer history.

The lecture, titled "Future Technology as Seen in the Science Fiction Star Trek," was one of the events of the KCG Summer Festa.According to Dr. Chiba, a characteristic of Star Trek as a work of science fiction is that it avoids unscientific ideas and portrays technology and events as logically consistent as possible.The spaceships and various machines that appear in the film were conceived in light of the level of science and technology of the time, and whether or not they would be feasible in the future of the 2260s, the period in which the film is set.At this event, Dr. Chiba gave a lecture on the extent to which science and technology imagined in the science fiction world of that time have been realized today, 50 years later.The topics covered include spacecraft, transporters, communication devices, recording media, and a variety of other future technologies and equipment.Three of them are presented below.

Comparison #1: How far have spacecraft been realized?
A representative artifact created by the best of science and technology in Star Trek is the starship USS Enterprise.The 289-meter-long, 132-meter-wide giant ship uses warp navigation to travel through space faster than light.Has a comparable spacecraft been realized?The largest spacecraft of our time is the International Space Station, which unfortunately is inferior to the Enterprise in many ways.It is 108.5 meters in length and cannot move freely in space.Above all, it has the greatest disadvantage of not being able to fly faster than light.

Comparison #3: Has the transfer device been realized?
Considered by some to be Star Trek's greatest idea, the transporter is a device that allows creatures and objects to be moved instantaneously.The principle is that the object is broken down into quanta, transferred, and reconstituted at the destination.Has this transfer device been realized?Unfortunately, not even a comparable device has been developed.The transporter is the most difficult of Star Trek's future technologies to realize.A full-scale study in the future is awaited. 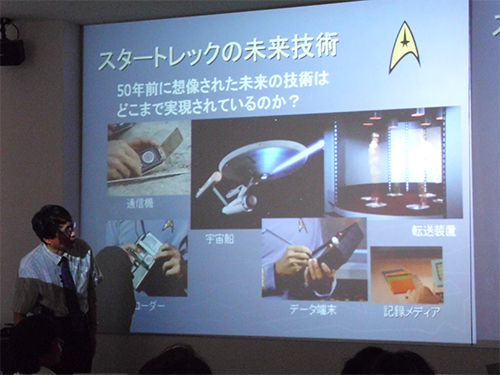 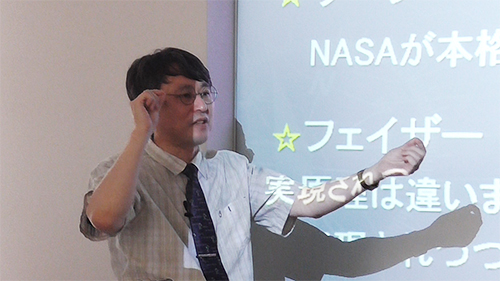 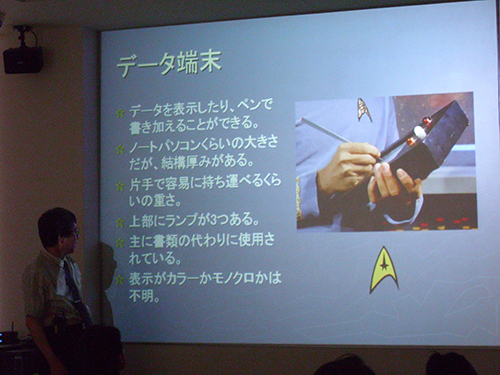 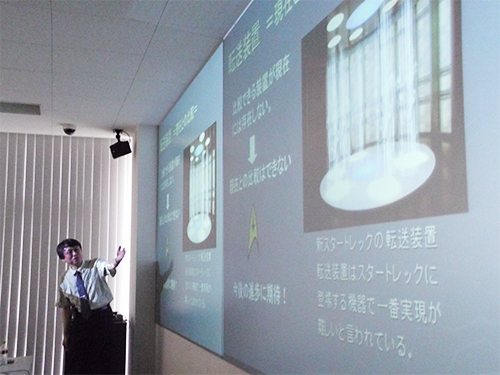