The opening ceremony was held on the 7th, which was open only to the media. As a member of the organizers, KCGI/KCG President Wataru Hasegawa joined Vice Governor Akimasa Yamashita of Kyoto Prefecture and Shigeru Saito, President of Tose Corporation, on stage to pledge the success of the event. 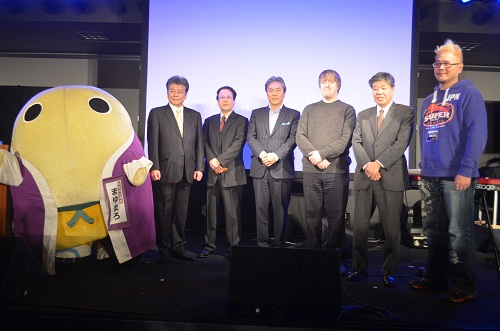 The event featured a wide variety of advanced indie games in genres ranging from role-playing, adventure, action, shooting, puzzle, AR, GPS, and more, and fans were able to experience them at each booth.The stage events, featuring a wide variety of guests, were also a great success, creating a cool and stylish world where indie games are hidden.From the KCG Group, many students and faculty members, mainly from the digital game (D) department, participated as staff members and played a role in the success of the event. 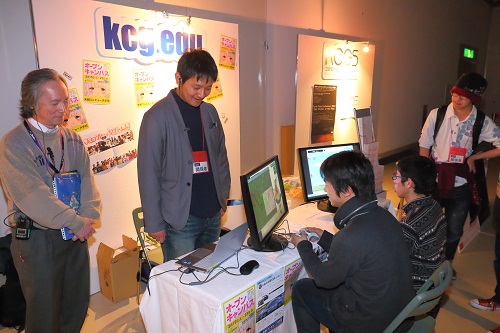