Kyoto Informatization Seminar Held to Explore the ICT Industry in 2020 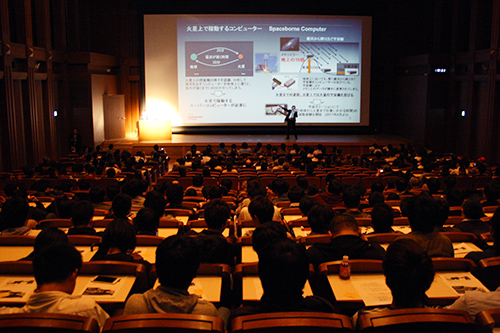 Mr. Koga cited the explosive increase in the amount of data on the Internet, which is expected to reach 40 zB (zettabytes), and the accompanying increase in power consumption as challenges facing the ICT industry by 2020.This project aims to improve the power efficiency and efficiency of computers from the hardware side through the adoption of uniform access to all data, Universal Memory technology that takes advantage of both memory and hard disks, and a connection method (photonics) that links CPUs and memory using light instead of copper wires. 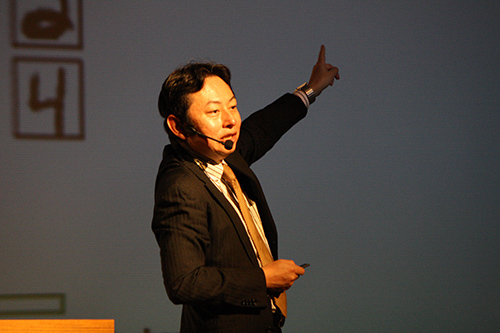 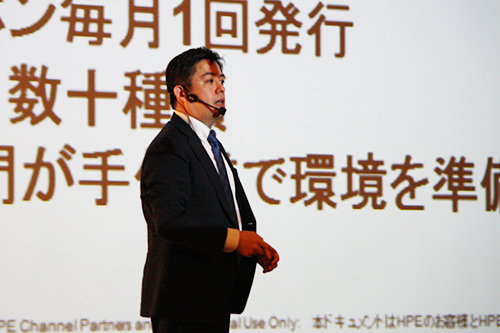