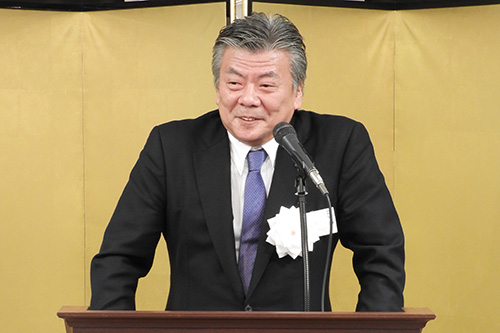 General Manager of Japan IT Organization (IT Federation, President: Kentaro Kawamata Yahoo!), Chairman of the Board of Directors and Chief Vice Chairman, Hiroshi Hasegawa, President of KCG Group created by Kyoto Computer Gakuin (KCG), The Kyoto College of Graduate Studies for Informatics (KCGI), etc. The New Year's Party for the New Year, organized by the Japan Association of Regional Information Industry Associations (ANIA), who serves as the chairman of the company, and the chairman of the association, is held at the Kasumigaseki Building in Tokyo on February 6, 2019 and joins both groups. IT organizations, Takuya Hirai, Minister of Information and Communication Technology (IT) Policy and other members of the Diet, and many related parties such as the Ministry of Internal Affairs and Communications and the Ministry of Economy, Trade and Industry attended, and both groups aimed at the development of IT responsible for Japanese industry. Vowed to make a leap forward.

The Japan Federation of IT Associations (ITF) was established in 2016 and is the largest IT-related organization in Japan, consisting of 54 organizations nationwide, with approximately 5,000 corporate members and 4 million employees in total.We actively advocate the wishes and requests of the IT industry to the government, promote IT education and IT human resource development, and aim to realize the world's highest standard of IT society.

The All Nippon Information Industry Association Federation (ANIA) is an IT-related industry association whose mission is to contribute to the creation of a future society through the development of regional information and telecommunications industries and the improvement of information and telecommunications infrastructure.It is the largest constituent organization of the IT Federation. 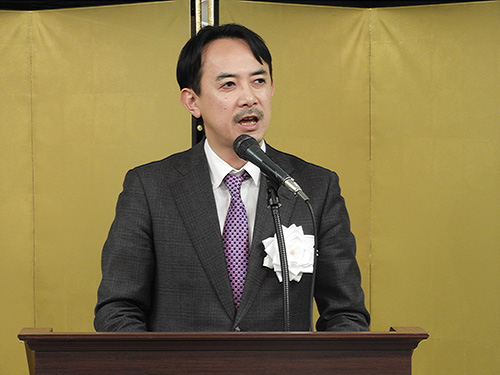 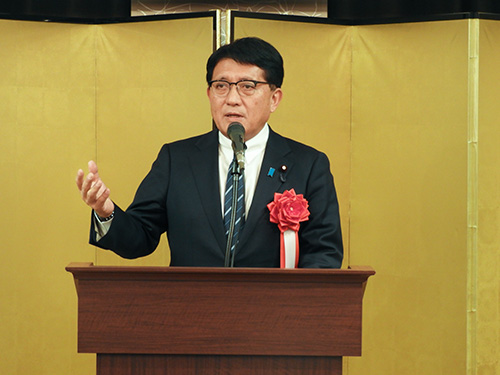 Mr. Takuya Hirai, Minister of State for Information and Communications Technology (IT) Policy 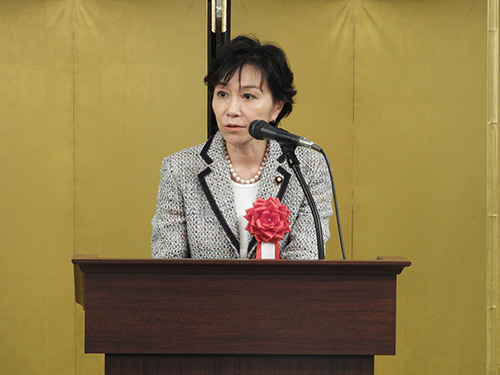 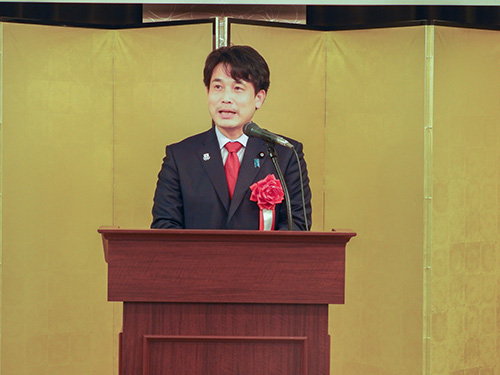 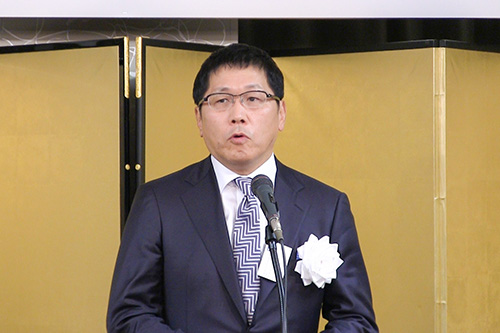 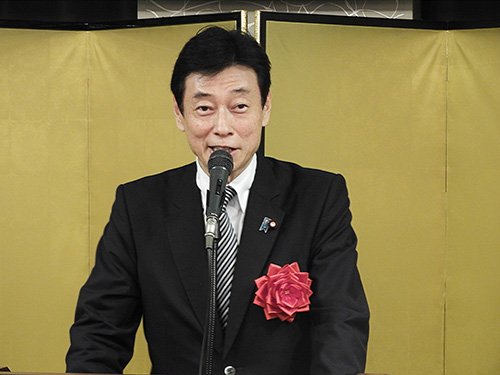 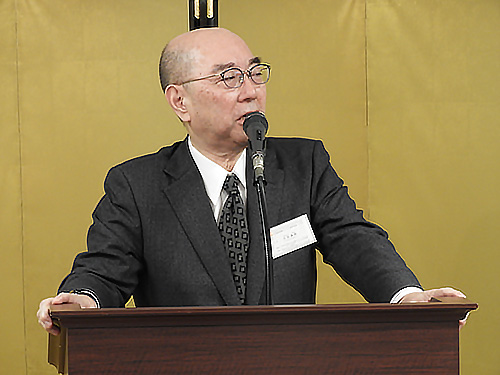