Collaboration CM between Media Magic and KCG has been completed! 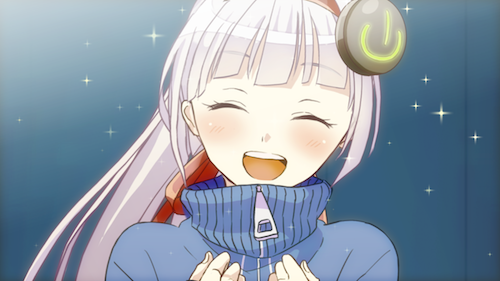 (headquartered in Chuo-ku, Sapporo) , which is engaged in content distribution and system development, and KCG Group have collaborated to create a YouTube commercial.Published.

Media Magic's representative director Hideki Satomi is a professor at The Kyoto College of Graduate Studies for Informatics (KCGI).