The 9th Kyoto International Student Sports Festival was held at Kyoto Prefectural Gymnasium on November 22, 2014, with elite participation from Kyoto Information Graduate University (KCGI), and refreshing with the support of KCGI colleagues and faculty members I sweated.In basketball, the KCGI team won the table. 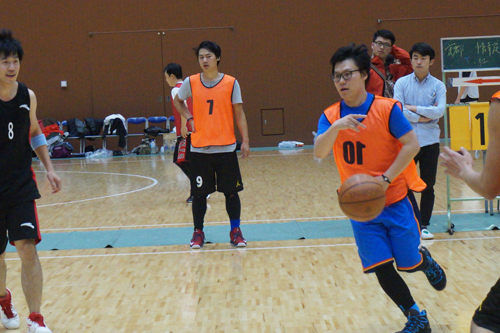 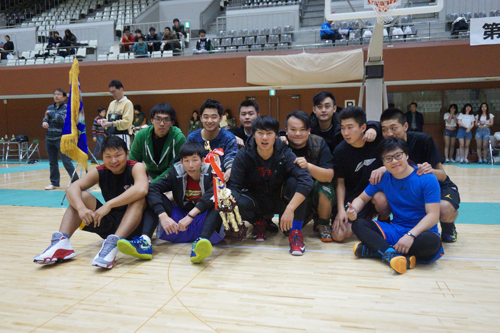 Commemorative photo of winning the basketball 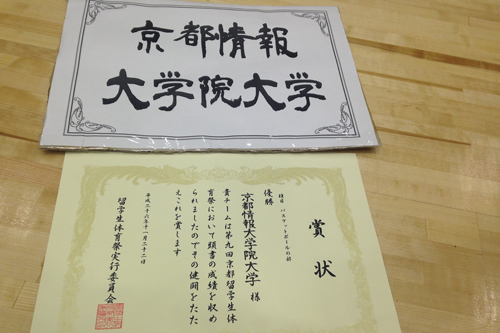 Certificate of commendation given to the KCGI team 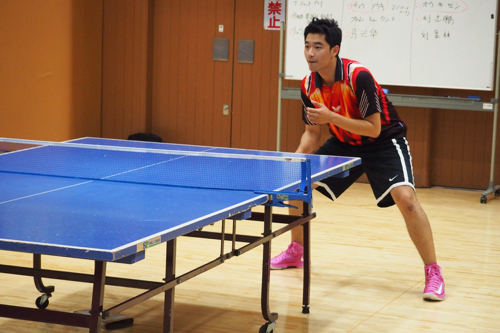 Even in table tennis individuals, So Futoshi-san stood at the top
END_OF_DOCUMENT_TOKEN_TO_BE_REPLACED