Report on the results of the 8th International Student Athletic Festival 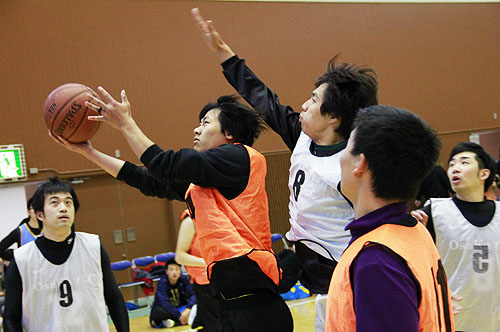 In the individual table tennis competition, Ken Jiao, who completed his studies this September, took second place and dominated the top ranks.In basketball, our team lost in the preliminary round, partly because our first game was against the team that won the tournament, but the students were united and left the venue with the spirit of never giving up until the end, and vowed to do their best again next year.In addition, students participated in badminton matches.

Although they did not make it to the finals, they fought through to the end. 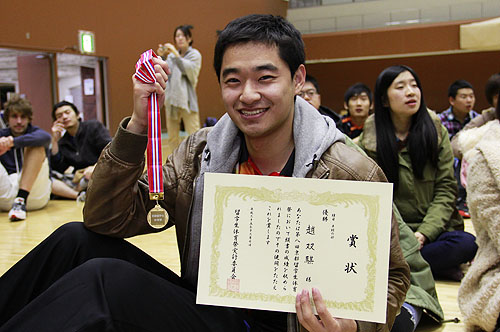 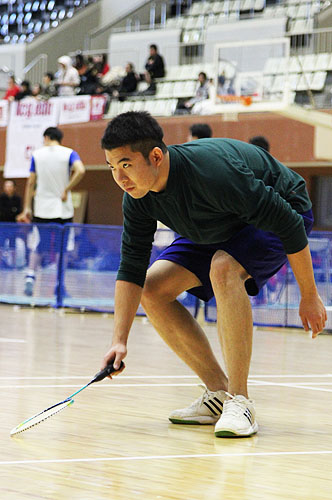 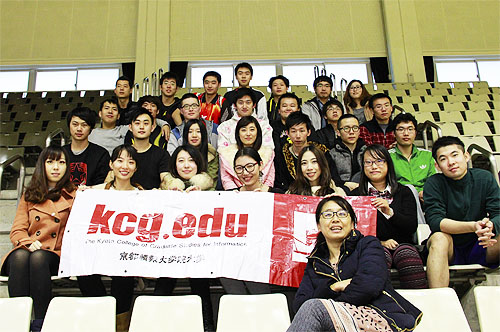