Co-hosted and exhibited at BitSummit 2015, an indie game festival 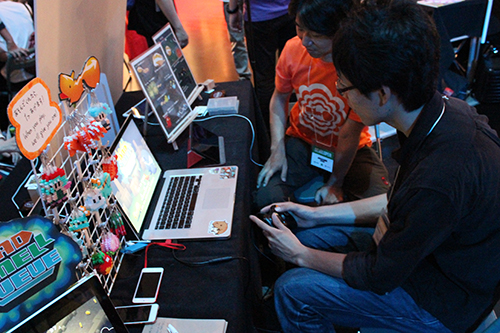 BitSummit 2015, Japan's largest gathering of Japanese and international indie game developers, was held on July 11 and 12, 2015, at Miyakomesse, Kyoto City Kangyo Kan, and KCG Group The Kyoto College of Graduate Studies for Informatics (KCGI), Kyoto Computer Gakuin (KCG), Kyoto College of Gear Technology (KCGM)) participated as a sponsor.KCG Group student staff worked hard to organize the event and played a role in making it a success, and a "KCG booth" was set up to appeal the Group's efforts in developing cutting-edge IT education to the many game fans.

The event featured a wide variety of advanced indie games in genres ranging from role-playing, adventure, action, shooting, puzzle, AR, GPS, and more, and fans were able to experience them at each booth.Many KCG graduate creators who were in charge of game development were seen at each booth.The stage events, featuring a wide variety of guests, were a great success, creating a cool and stylish world where indie games are hidden.

From the KCG Group, 87 students, mainly from KCG's Digital Game Department, and 10 faculty members participated as staff, working hard to support the big event that attracted 4,496 people (according to the organizer) over the two days by attending to each booth and working as receptionists, guides, and security staff at the venue. 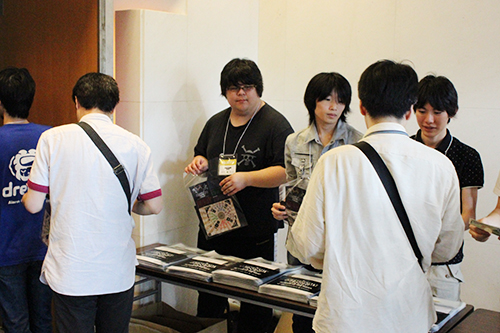 KCG Group students who supported the event as staff 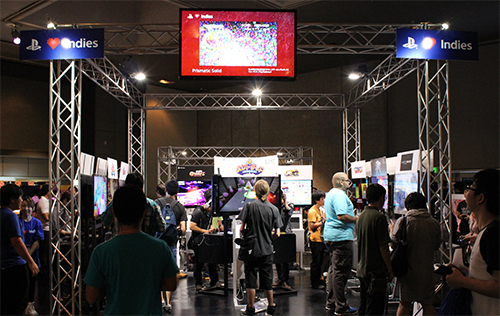 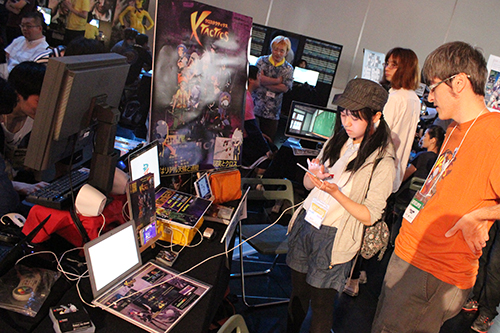 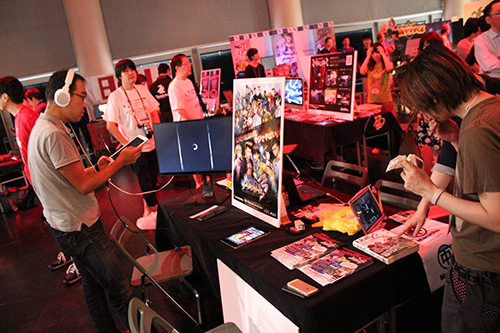 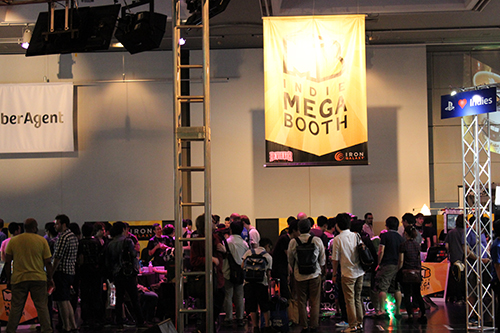